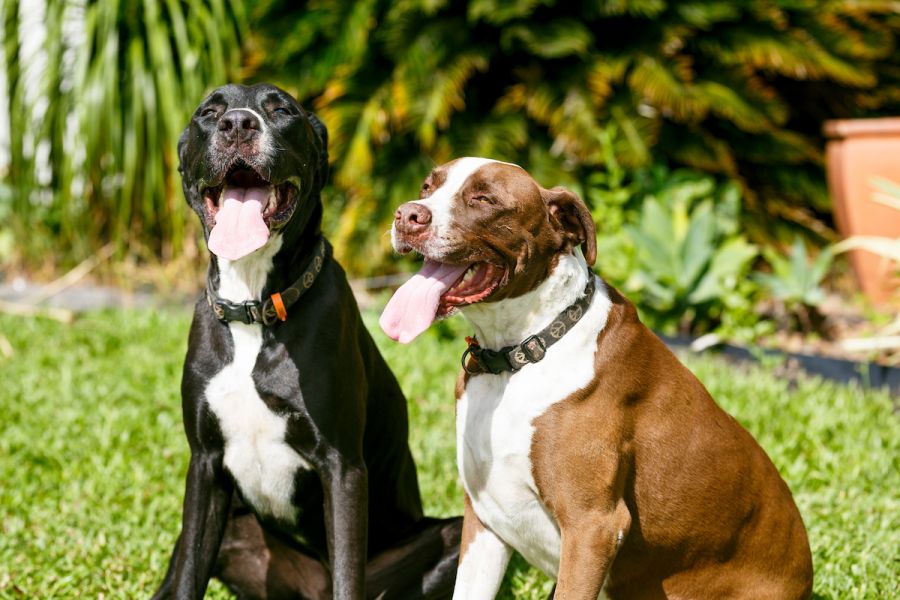 Animal management in the Hinchinbrook is on the agenda, with Council reviewing local laws relating to the responsible ownership and management of dogs and cats.

Mayor Ramon Jayo said the local law was being reviewed in order to better serve the community.

“Council currently receives an unacceptable level of complaints regarding domestic animals each year, with the majority of complaints being received about dog attacks, barking dogs and roaming dogs. These issues must be addressed to better ensure the safety and amenity of the community.”

“To better understand the expectations of the community, Council has developed a short survey, open until 18 March 2019, which looks at animal ownership and the local law currently in place throughout the district,” Cr Jayo said.

The Hinchinbrook Local Law in relation to the keeping of domestic animals currently allows residents to have up to four animals (one or two cats and one or two dogs) on blocks 4000m2 and under, and up to eight animals (up to four cats and up to four dogs) with a permit. For residents living in flats, units or on blocks smaller than 400m2 a permit is required to keep up to two cats and two dogs.

“I urge residents in the Shire to participate, either online or by picking up a copy of the survey at one of the pick-up points.”

Hard copies of the survey are available to be picked up and returned at Council’s Main Office, 25 Lannercost Street Ingham, the Hinchinbrook Shire Library, Halifax Sub branch and the Hinchinbrook Visitor Information Centre. Alternatively members of the community can complete the survey online via Council’s website, Public Consultation page, www.bit.ly/HaveYourSayHinchinbrook.