This week Council received the unexpected news that the Chief Executive Officer Mr Alan Rayment resigned from his position citing family reasons following his wife’s relocation to Brisbane some time ago to care for her ageing mother.

Alan accepted the position of CEO at Council approximately two years ago.  During his time, Alan’s dedication and endless enthusiasm saw his ‘outcome focused’ vision come to fruition by promoting positive change in the community.

“Whilst Alan’s term as CEO has come to an end, the process of organisational and cultural change he started will carry on”.

“The recruitment process for the next CEO has commenced with an aim to find the best possible person without delay.  He or she has some big boots to fill” said James Stewart (Acting CEO). 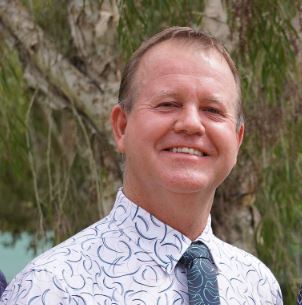