Congratulations to the Ingham Bridge Club for hosting the inaugural Hinchinbrook Congress Challenge over Saturday 7 and Sunday 8 September 2019.

The congress was an outstanding success with over 60 card sharks travelling to Ingham from as far afield as Cairns and Bowen to take part in play.

The Ingham Bridge Club plays twice weekly on Tuesday evening and Friday mornings. If you are interested in joining, please contact Wendy on 0429 616 959. 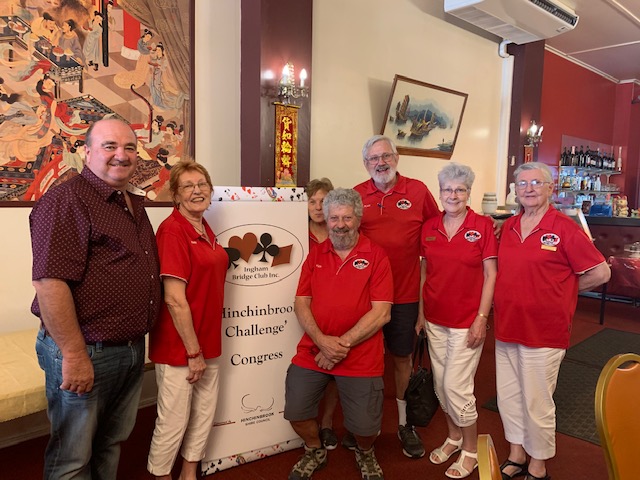 Congratulations to Michelle and Jimmy Thompson from the Halifax Hotel for being nominated for the National Award for Excellence – Best Hotel Accommodation. It is great to see local businesses and the work that locals do recognised and celebrated on the National stage. Congratulations on a job well done!

Council will soon commence installing new refuse receptacles throughout the CBD areas. The receptacles will also act as display boards depicting historical information about Ingham and district as a feature for both residents and visitors.

Heritage style street lights will be installed within Macrossan Street, Halifax by the end of the year.

Quotations for consultancy to prepare and deliver a contemporary master plan for the display of Halifax, as a historical township will soon be called.

As the new United servo starts to take shape, a few people have enquired as to possible effects of flooding higher in the system.

Hydrology reports and flood modeling at the time of assessment indicate no deleterious effect will be caused by the development. That aspect was crucial to development approval. The studies are available to the public on Council’s website, Hinchinbrook Shire Planning Scheme page.

Debate regarding the proposed new Reef Regulations continues throughout Queensland and a rally by farmers recently took place in Townsville during the Townsville sitting of Queensland Parliament.

Dr Peter Ridd continues to question and furnish information casting doubt on the adequacy and veracity of science research on the health of the Great Barrier Reef, that being the science upon which the State Government relies upon to introduce and enforce more regulations concerning primarily, agricultural practices, along our east coast.

I am not a scientist, but in my humble opinion, I believe that Dr Ridd has presented enough information in support of his request for review of alleged scientific findings to justify the State Government’s attention to the issue.

Wouldn’t you think that given the level of uncertainty being raised, Dr Ridd should be allowed to put his findings forward and be heard by the Government?

Is that too much to ask? There is a lot at stake here for agricultural based areas such as ours and of course the reef itself, so we need to get this right. Might be a bit late ten years down the road if the science is found to be wrong. 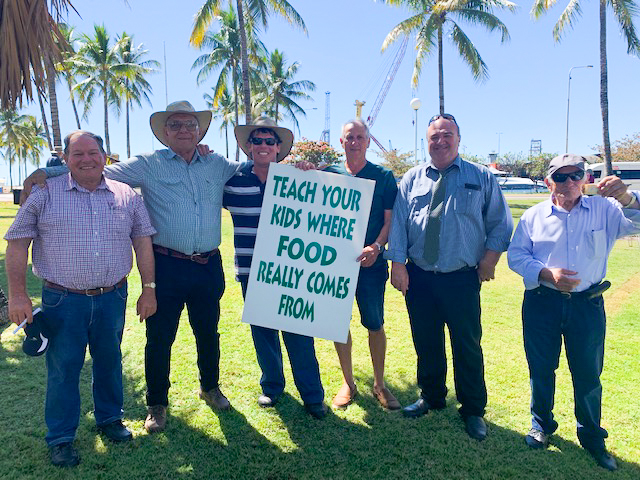 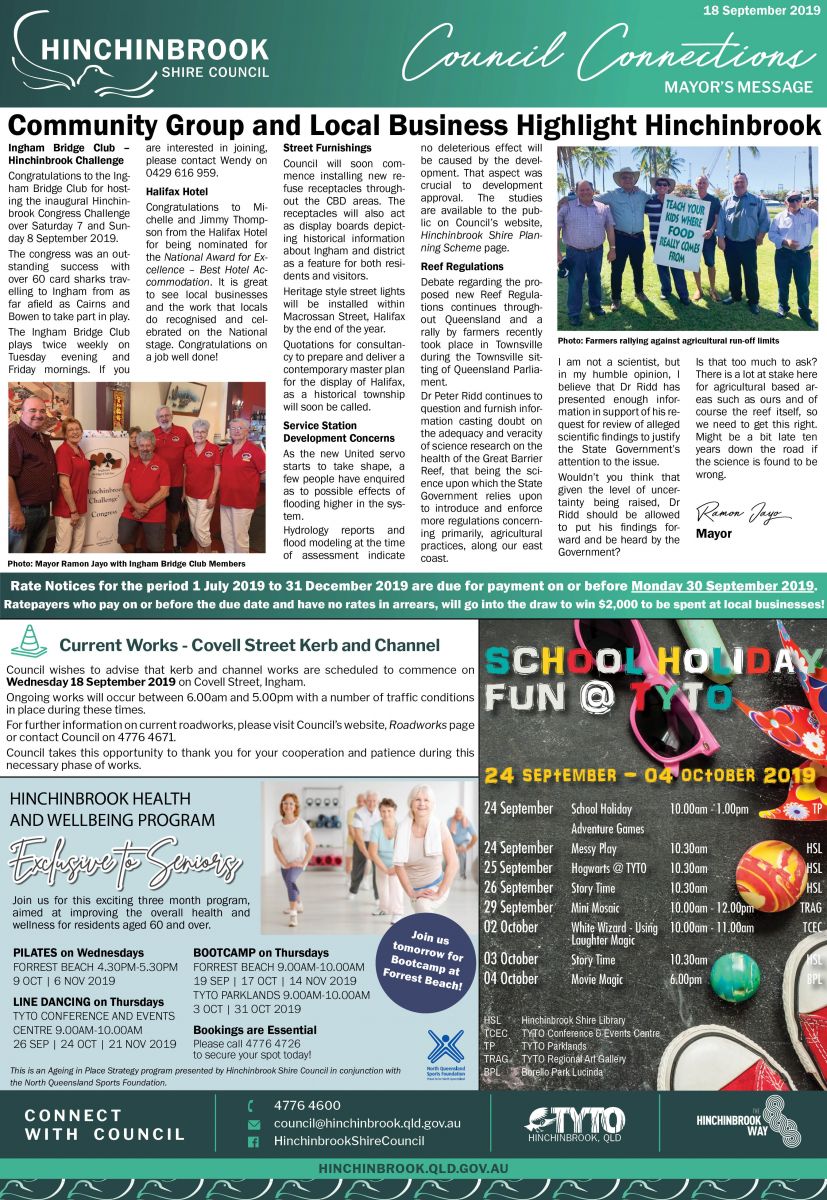