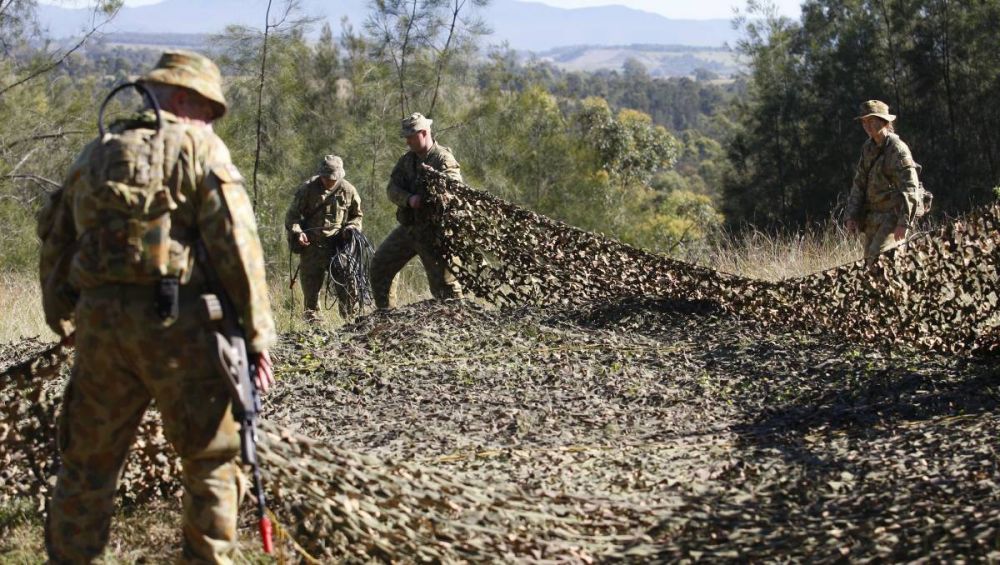 Did you know the Army Reserve Unit will be at the Find Your Future in Hinchinbrook expo?

Although the Army is not an unfamiliar sight in the region, some of you may not be aware, but there is a regional Army Reserve Unit, which once had roots in the community of Ingham.

The Battalion has a rich history within the Ingham region where Charlie Company of the 31st Battalion, The Royal Queensland Regiment was originally based and prospered for over 120 years. The unit can trace their history back to 1881 as volunteers in the Independent Rifle Companies. With the outbreak of war in 1914, Kennedy Company was sent to Thursday Island for coastal defence and played little further part in the war, The Battalion was also the first Australian Infantry Unit to be mobilized for service in World War One and many individuals from the Kennedy Regiment also volunteered their service to the Australian imperial Force (AIF).

The Battalion is proud of its history, battle honours, and the individuals who have served honourably in Peace and in war. Some of the Battalions former soldiers include heroes such as Private Patrick Bugden, who was awarded the Victoria Cross for his actions at Polygon Wood in France (December 1917) and Keith Payne (former Ingham local) who won the Victoria Cross as a member of the Australian Army Training Team in Vietnam.

We would love for the Ingham Community to be a part of the Units history once again. The Battalion is a family and we want you to be a part of it. We will be at the Find Your Future Careers Expo held at the TYTO Conference and Events Centre on the 29th of May. Come and have a chat to find out how you can become a part of history.