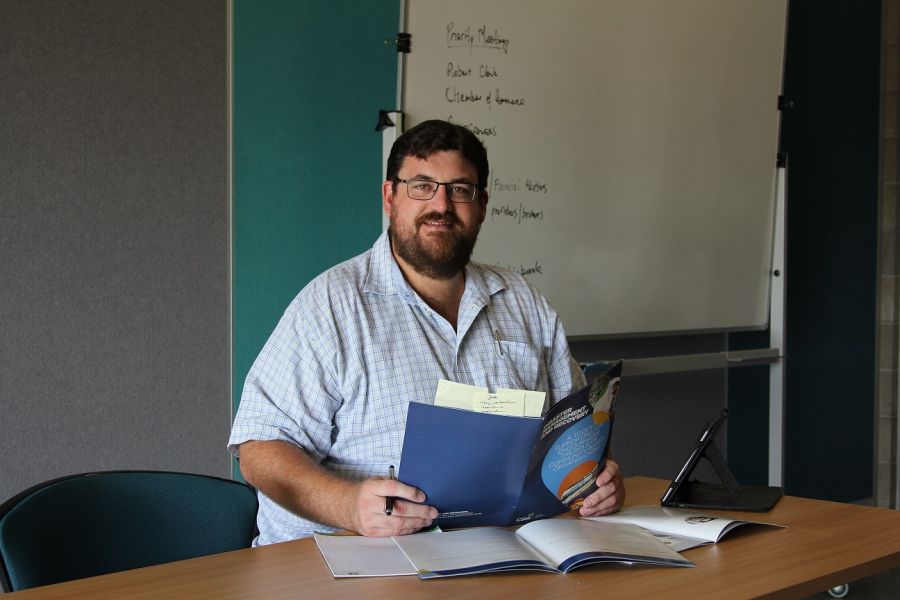 The Hinchinbrook Business Resilience Project has now commenced, with local business being engaged in order to build resilience and further enhance recovery capability within the community.

Mayor Ramon Jayo said the Hinchinbrook Business Resilience Project was sought in direct response to the major flood events which occurred in March 2018.

“Our community took a hit earlier this year with the two flood events in March,” Cr Jayo said.

“Council, through the Natural Disaster Resilience Program (NDRP), sought funding to appoint a person who could work closely with the community in implementing the necessary steps to become resilient in the face of future events.”

“Council recognises the importance of small business within the Hinchinbrook district and acknowledges the impact that natural disaster events can have on business owners and their operations.”

Cr Jayo said it was crucial for Hinchinbrook Shire to be prepared for natural disasters as the area has seen its fair share of flooding and cyclone damage.

“In the past 18 months Hinchinbrook Shire has been impacted by three disaster events,” he said.

“In March 2017, Severe Tropical Cyclone Debbie caused flooding and damage to the shire.

“About a week after that, Severe Tropical Cyclone Nora caused further flooding and damage to the area.

“It is clear that in North Queensland, it is a matter of ‘when’ not ‘if’ a disaster will strike. That is why the Hinchinbrook Business Resilience Project will be so vital to the shire, to prepare businesses for future events.”

Project Manager Andrew Cripps said he was looking forward to engaging with local businesses across the Hinchinbrook Shire to develop and promote the adoption of business resilience plans.

“As a local resident based in Ingham with my own independent consultancy business, I’m pleased to be involved in this business resilience project in the Hinchinbrook Shire,” Mr Cripps said.

“I’ve lived in the Hinchinbrook Shire in the wake of Cyclones Larry and Yasi and numerous flood events and my experience from my previous role has given me an insight into this area.”

The Hinchinbrook Business Resilience Project has been jointly funded by the Commonwealth and Queensland Governments under the Natural Disaster Resilience Program.

The project has been approved for a value of $88,000 to be equally funded by the Commonwealth Government and the Queensland Government, with Council contributing an additional $28,000.